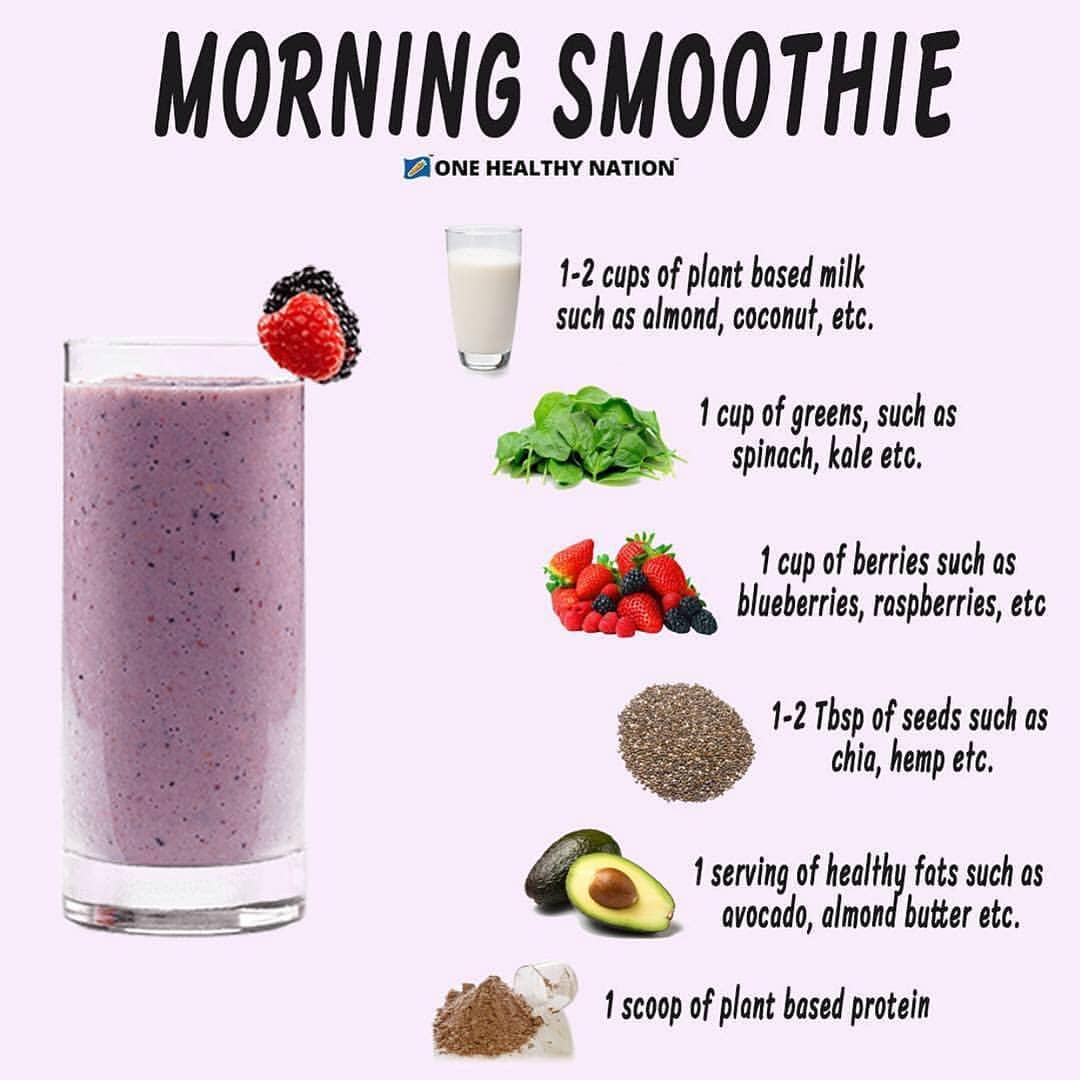 How to get the most from your smoothies Homemade smoothies have boomed in the fitness industry over the last year, a quick and easy way of getting your 5-a-day into just one tumbler, what’s not to like? A smoothie differs from a juice because instead of the pulp being strained away, the fiber is retained, […] 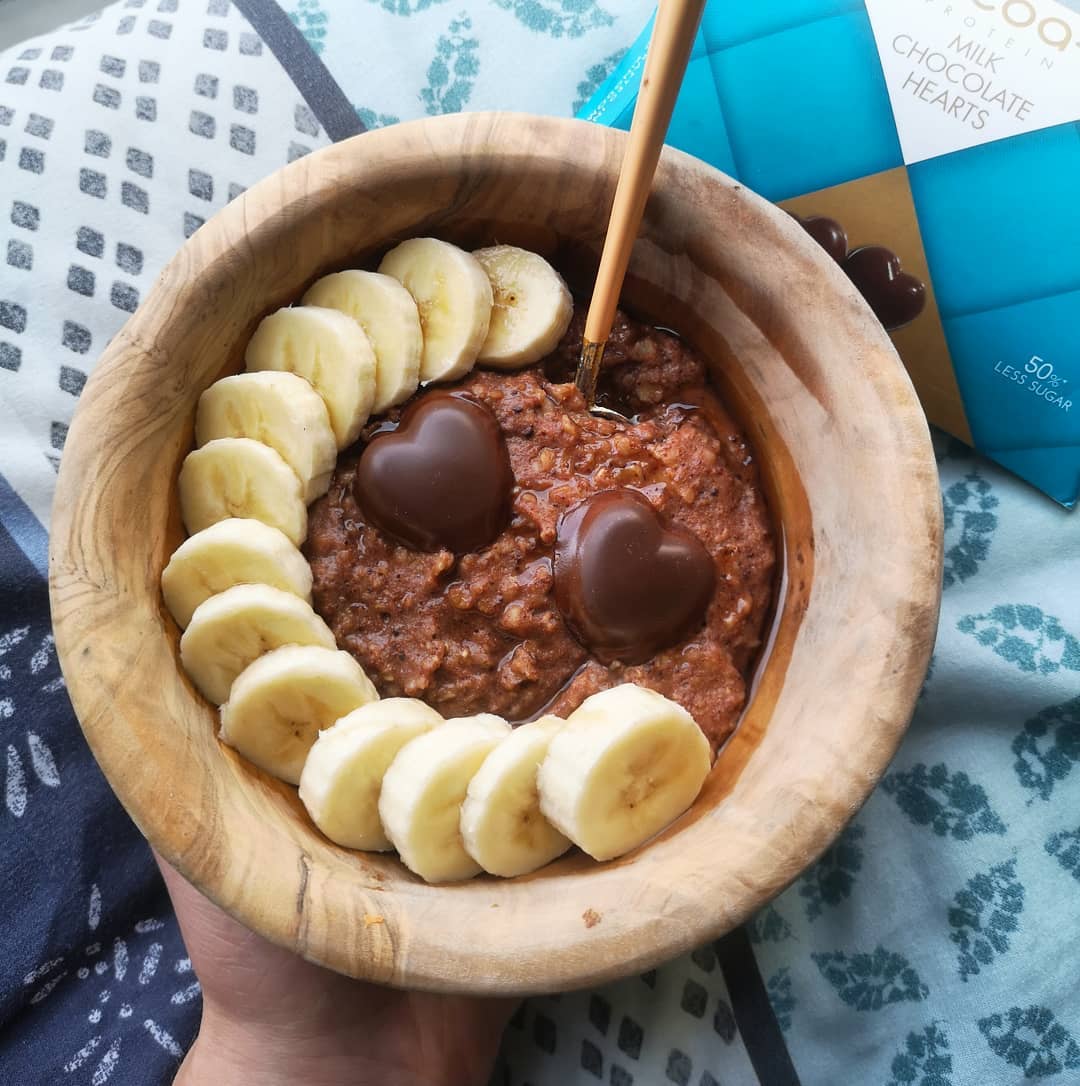 Let’s talk about the best thing to talk about – Chocolate. Firstly, there is indeed a difference between chocolate (cocoa) and cacao. Both are derived from the cacao bean, the pods of the cacao tree. These pods were originally valued so highly, they were used in currency in places such as South American river valleys […] 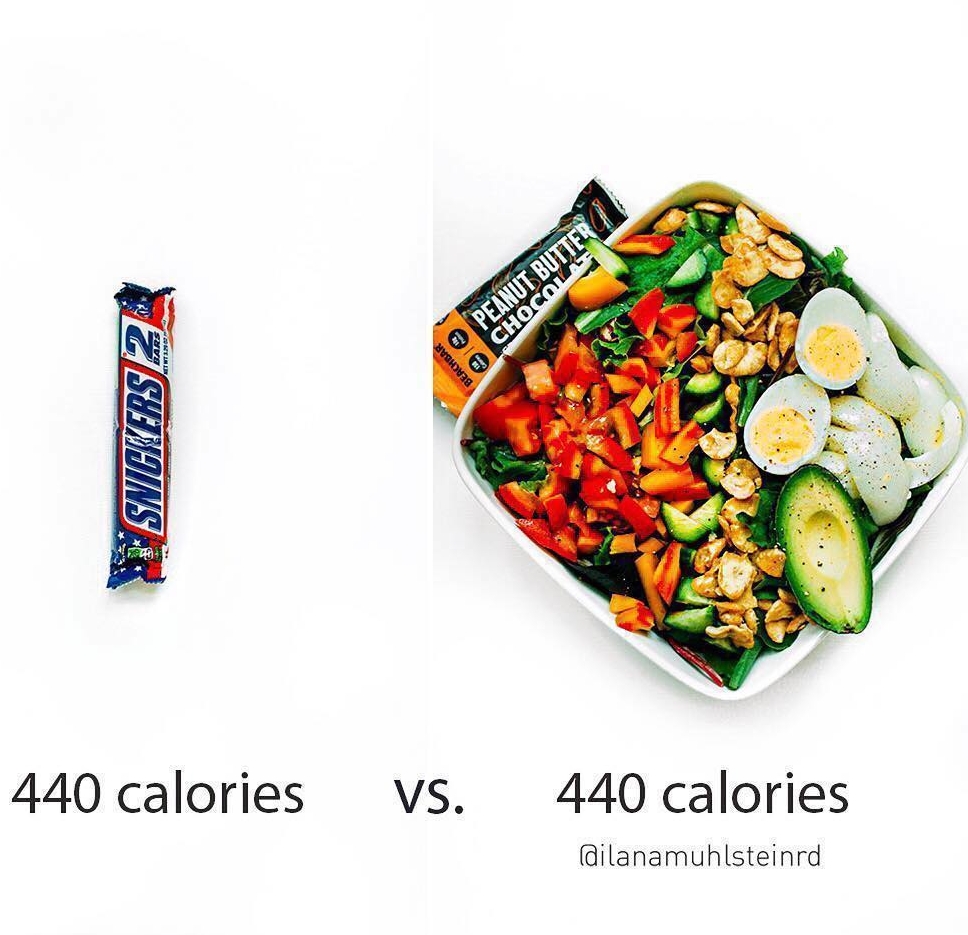 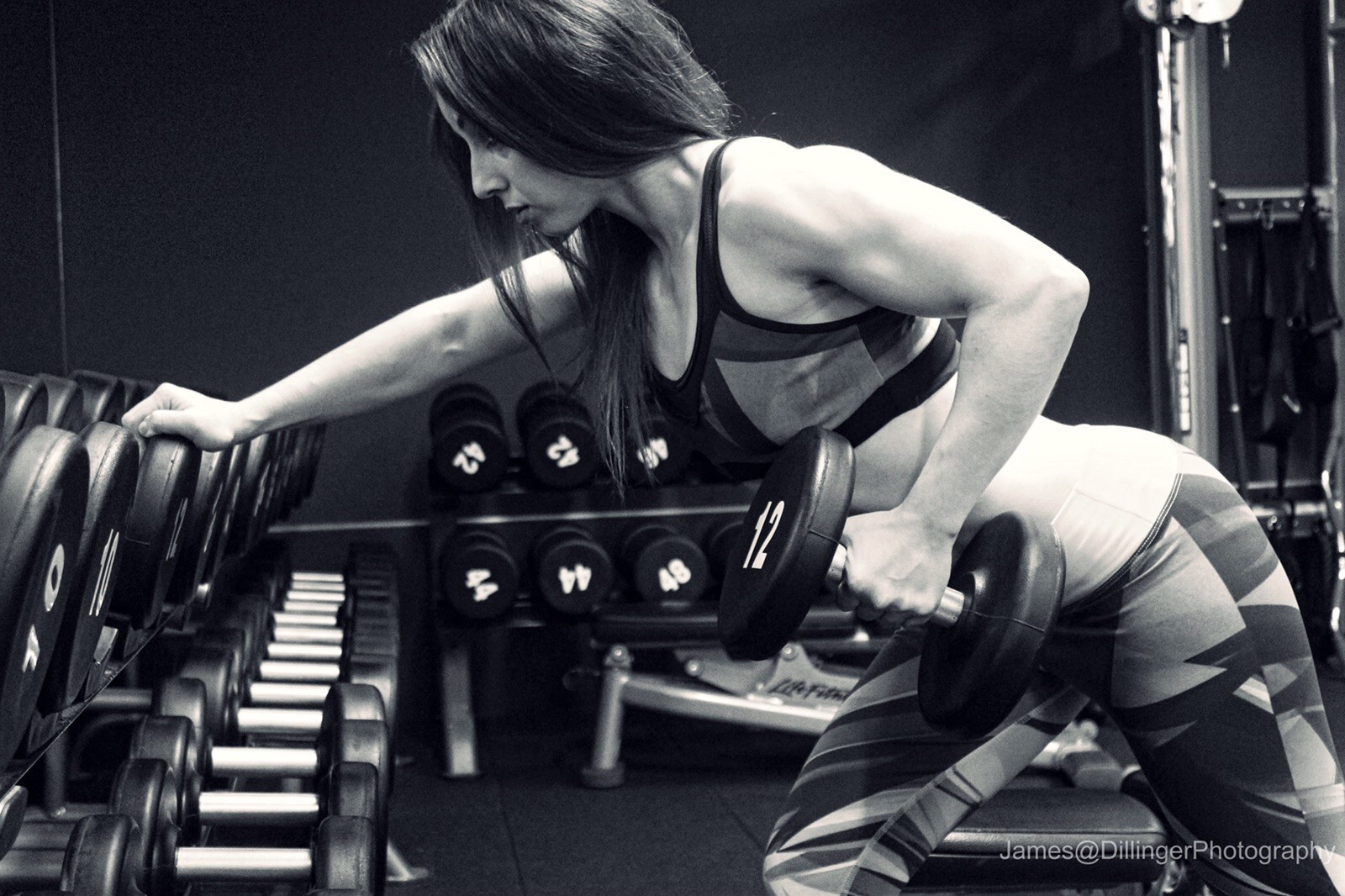 Vegan Athlete interview: Tsuki H Today: Tsuki “H” Harris, a natural bodybuilder who has competed with drug-tested federations in both Figure and Physique/Women’s bodybuilding. Tsuki has won regional shows and placed top 5 in Britain. She’s also a Personal Trainer and group fitness instructor – so her vegan diet needs to fuel plenty of activity beyond […] 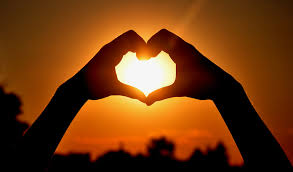 Vitamin D is a fat-soluble vitamin that our bodies produce in abundance in many parts of the world, however due to the UK’s northern latitude and limited sunshine, deficiency is a common problem faced by many. Also known as ergocalciferol and cholecalciferol, this vitamin is produced in the skin when exposed to sunlight and is also found in some […] 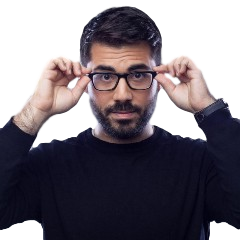 The New Year’s resolution: to some a declaration of positive change, ushering in a new and better life, to others a pointless fairytale. Cynics will scoff at the crowds of people descending on gyms, smugly certain that this apocalyptic plague of Lycra-clad locusts will be back in the pub before January is over. I am […] 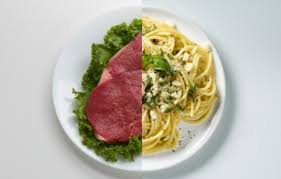 This is a seriously big question in the fitness industry at the  moment and there is some seriously complicated science behind both methods of fat loss. The simple fact is most of us just want to be slimmer or leaner, and to look and feel good. Not many really want to look like a fitness […]